“Succession has achieved outstanding H1 2017 performance following its excellent financial results in 2016. With the support of our committed shareholders, we continue to execute our long-term strategy of creating the UK’s largest privately-owned wealth management business.

Previous years’ investment in building a sustainable business has resulted in an above 10% increase in organic revenue growth as Succession continues to scale.

The strong momentum established in 2016 has continued through the first half of 2017. Succession’s unique consolidation model provides a healthy pipeline of future acquisitions, and we are confident in our ability to deliver sustained and profitable growth.”

Audited accounts for the year ended 31 December 2016 illustrate Succession’s record of accelerating growth. Operating Profit before goodwill and intangible asset amortisation in the year increased by 69% to £2.3 million (2015: £1.3 million) reflecting underlying economies of scale and the improved operating performance of the business. Turnover increased by 49% to £36.3 million (2015: £24.5 million). 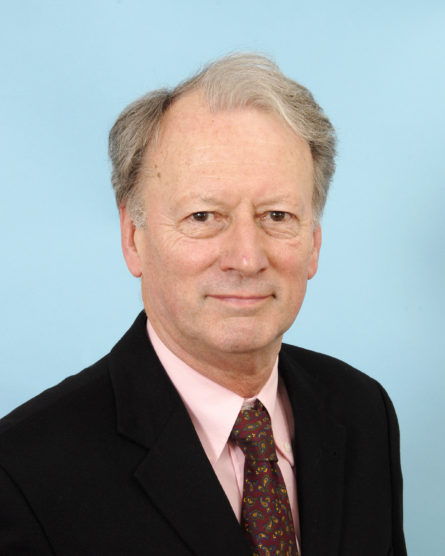