James became CEO of Succession in January 2018 and is responsible for the strategy, leadership and continued growth of the business.

James joined Succession in April 2015 as Group Operations Director bringing a wealth of experience gained from over 25 years working within the financial services sector for a number of companies including AXA, Logica, Aon, and Accenture.  Prior to Succession, James was the Director of Technology at Sesame Bankhall Group where he worked in the UK and Australia and was responsible for the first implementation of IRESS XPLAN in the UK to over 5,000 financial advisers.

Not who you are looking for? 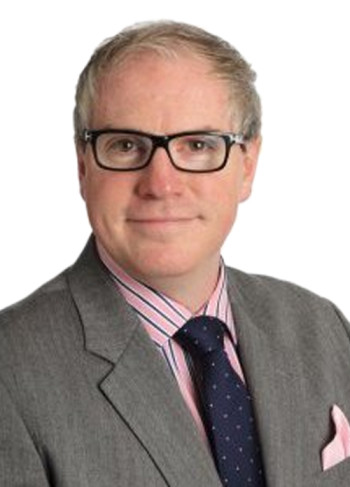