Simon Chamberlain had a history of creating capital in advisory firms.  He was a founding partner of St James Place Capital becoming their number one partner in 1993 and 1995; a former Development & Recruitment Director for Zurich in the UK, moving 5,000 individual advisors into a structured business practice model and was the founder of the Thinc Group (now Bluefin).  Simon founded Succession in 2009 and was Group CEO of Succession until his death in March 2017.

Not who you are looking for? 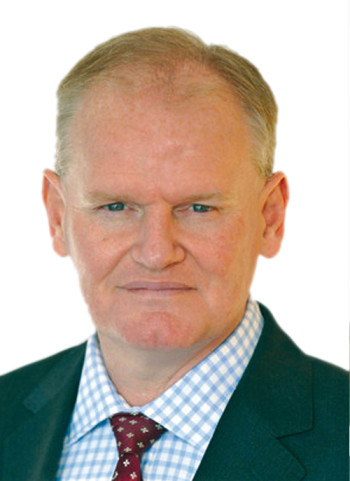